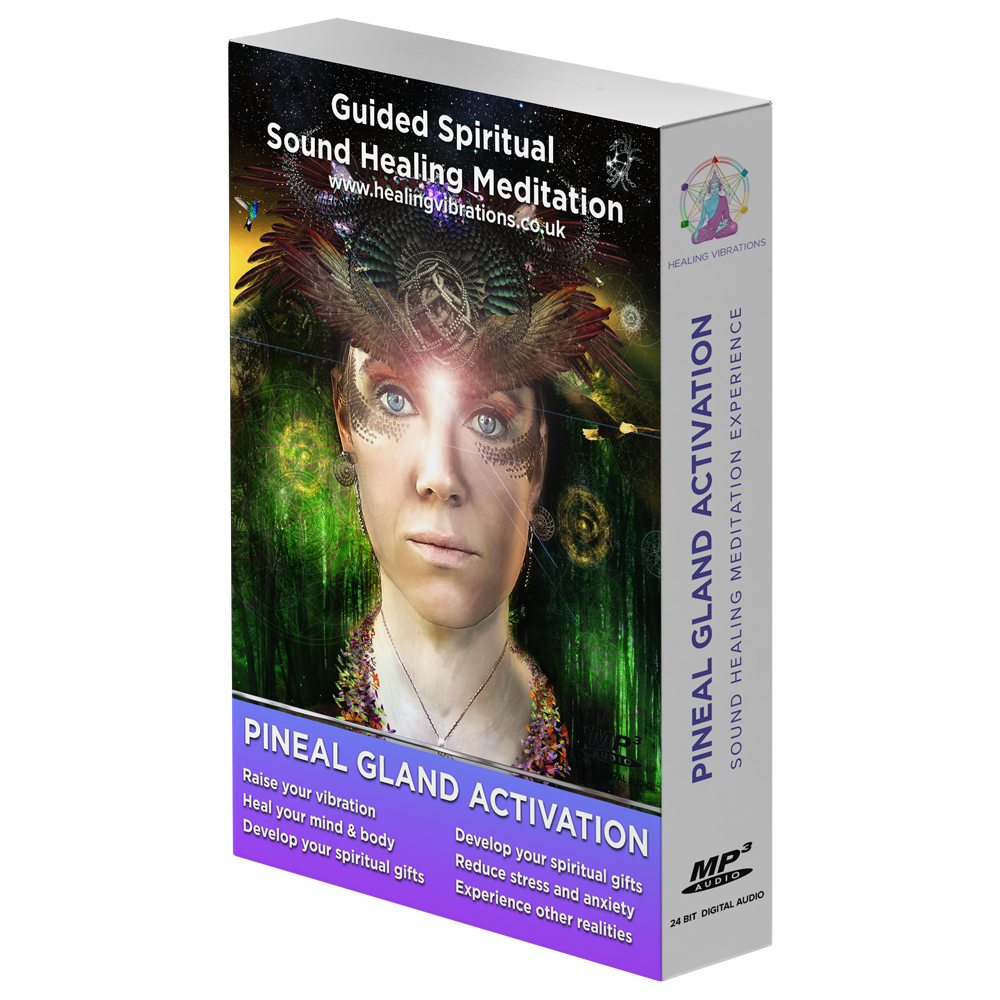 As a chakra, the third eye, the pineal gland represents the point at which the body receives energy from the universe that keeps our lives sustained; the main access point between the astral body and the physical body. Its function in the brain is essential to our very consciousness.


The pineal gland, also known as the pineal body, is a small pine cone shaped gland that lies deep inside the center of the brain in the epithalamus. As a chakra, the third eye, the P Without awareness of the universe, you have no point of reference at which you have self awareness.

Information about the Pineal Gland has been available for thousands of years, a lot of ancient religious symbolism going back to the Sumerians, Egyptians, Vatican and more have pineal gland symbols incorporated in them.

According to scientists DMT ( the most powerful hallucinogenic known to man) is constantly being produced in the brain in trace amounts. When DMT is used as a psychedelic, the user experiences a very intense feeling of unity and oneness, perhaps this oneness is the end-all-be-all oneness of conscious itself?

Open your Heart, Mind and conscisouness with this 45 minute powerful meditation experience.

Save this product for later